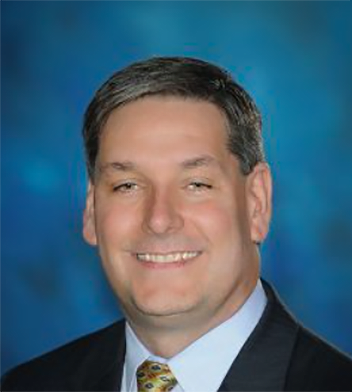 The Delaware Prosperity Partnership has selected a president/CEO to lead their organization. The Delaware Prosperity Partnership is the public-private partnership formed by the enactment of House Bill 223, as amended. The group conducted a national search and hired William Kurt Foreman, who was most recently the executive vice president of economic development for the Greater Oklahoma City Chamber of Commerce. He was recently included in a list of the "Top 50 Economic Development Leaders" by Consultants Connect.  Prior to coming to Oklahoma City, Mr. Foreman had served in executive and senior economic development roles in Northern Louisiana, Pittsburgh and in the Washington, D.C.  Metro Area.

The legislation, which arose from a report issued by a working group created by Governor Carney, via Executive Order No. 1, created a public-private partnership designed to “focus on investment attraction, entrepreneurship and innovation, talent development and retention, and research and analysis.”  The legislation also restructured the Delaware Economic Development Office, eliminating the department and transferring certain other functions, such as tourism, small business assistance and the administration of Strategic Fund resources to the Department of State.  The new Division is called the Division of Small Business, Development and Tourism. That organization is currently under the leadership of acting director, Linda Parkowski.

We at the New Castle County Chamber of Commerce, which participated in the working group and supported and aided in the passage of the legislation, extend our congratulations and best wishes to Mr. Foreman and to the Partnership.