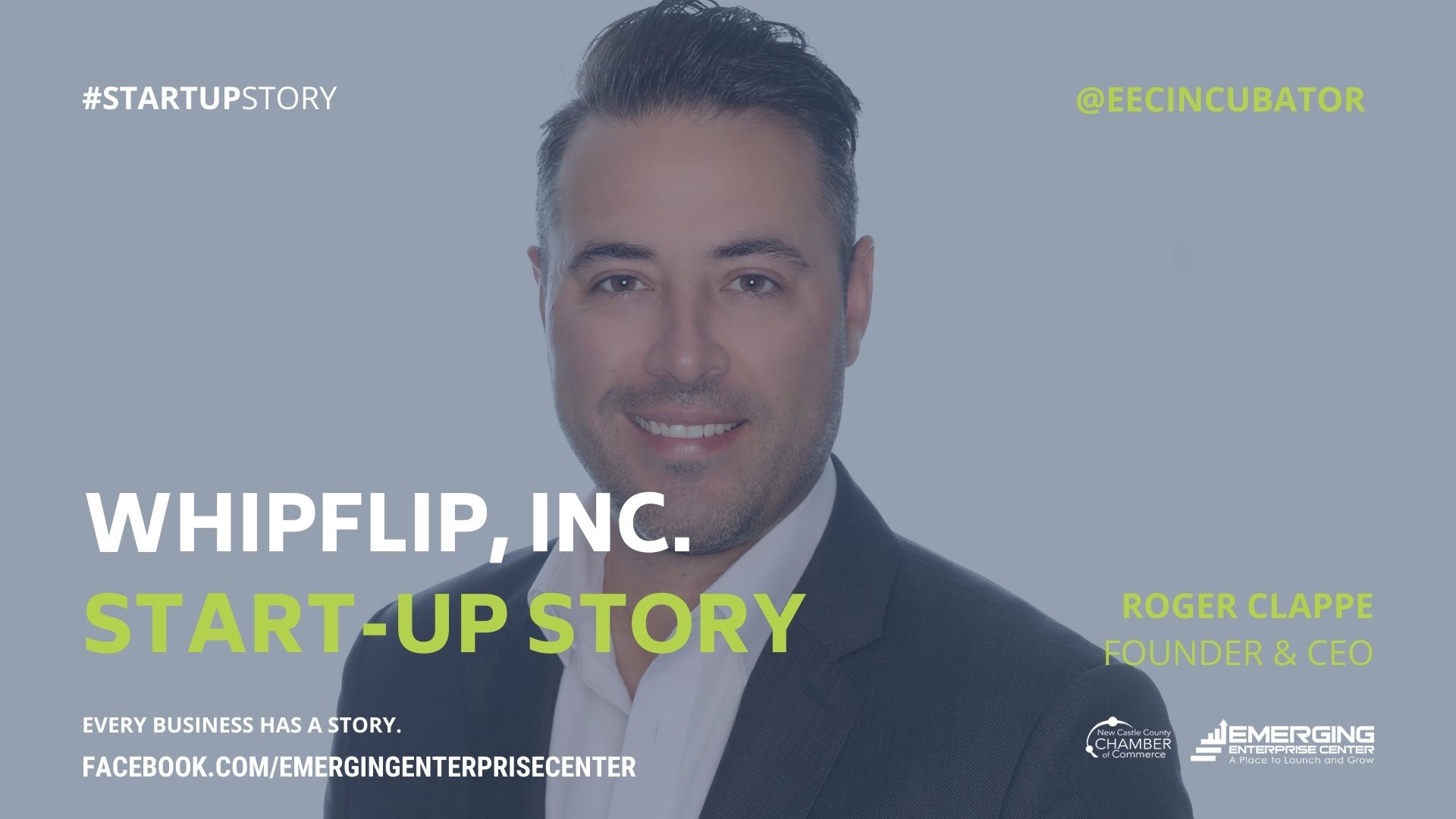 Join the Emerging Enterprise Center on Facebook live on Tuesday, April 6 at 11 a.m. EST as they talk with Roger Clappe, who is the Founder and CEO of WhipFlip, Inc.

Roger has over 16 years of experience leading high-performance cross-functional teams as well accelerating growth of early stage large scale startups from a multi-regional to national level.

He joined his first high growth startup in 2011 and lead Webuyanycar.com’s ground-up expansion in the US.  From there he built and overhauled sales and operations teams at Creditsafe USA and TradeRev in which he helped influence through stellar team turnaround a $250MM exit in 2017.  Currently, he is pioneering the fastest, easiest, and safest way to sell a vehicle by building and leading WhipFlip.com as CEO.